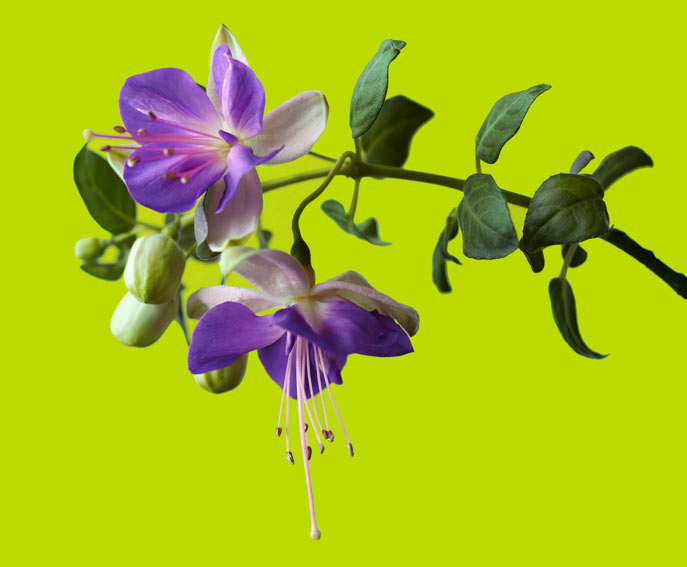 Dümmen Orange is involved in the future of horticulture from a local and global perspective. As a result, we play a role in various socially relevant discussions.

For many of these topics, we work in close collaboration with our industry associations such as Plantum, Stichting Chryson, Nederlandse Anthurium Vereniging in The Netherlands, Stars For Europe and ZVG in Germany and CIOPORA on a global level.

Dümmen Orange's opinion on a number of relevant topics are outlined below together with information of the industry associations we support.

Looking for a solution to the patent discussion

Do patents on natural properties form a threat to ornamental horticulture?

For years now, a debate has been raging on the patentability of biological material. This discussion has now also entered the sphere of ornamental horticulture, primarily focusing on the patenting of 'natural properties'. The Court of Appeal, the highest judicial organ of the European Patent Office (EPO), ruled in late March 2015 that natural plant properties developed through traditional breeding processes may be patented.

An amendment to the UPOV convention (International Union for the Protection of New Varieties of Plants) in 1991 extended the protection of plant breeders' rights to derived varieties, also known as EDVs (Essentially Derived Varieties). Although the idea behind the extension is clear - the ability to act against mutations (sports) of protected varieties - the actual application seems to be more troublesome as it is unclear what is considered to be an EDV and how to confirm this.

Implementation of the Nagoya Protocol

Dümmen Orange recognizes the Nagoya Protocol and takes it seriously

The collecting, obtaining and utilisation of seeds, plants and other living organisms from other countries are governed by international rules. The aim of the Nagoya Protocol is to properly regulate and simplify access to genetic resources and to promote the fair sharing of benefits arising from their utilisation. Nonetheless, implementation of policy in this field remains complex. What does the Nagoya Protocol cover (and what not), and how does this translate into practice?

We noticed you are visiting this website from United States
To provide you with information that best suits your needs, we suggest you visit the website of your region: